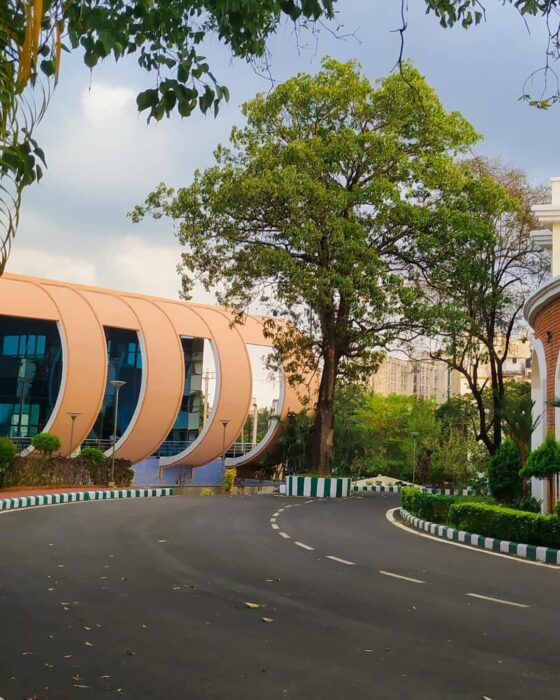 Posted by studio01productions on January 25, 2022 | Featured | No Comments

Manipal university or The Manipal Academy of Higher Education is connected with academic achievement. In the enormous University town, nestled on a plateau in Karnataka’s Udupi district, over 28,000 students from 57 different countries live, learn, and play. It also boasts over 2500 teachers and almost 10,000 additional support and service workers who serve the numerous professional institutions on the Wi-Fi-enabled campus, which include health sciences, engineering, management, communication, and humanities.
Off-campuses are located in Mangalore and Bangalore, as well as off-shore campuses in Dubai (UAE) and Melaka (Malaysia). Medical, dentistry and nursing programmes are available on the Mangalore campus. Regenerative Medicine programmes are available at the Bangalore Campus. Engineering, management, and architecture programmes are available on the Dubai campus, while medicine and dentistry programmes are available on the Melaka site.
The Manipal Group, a 60-year-old leader in higher education services, now owns and runs campuses in India’s Sikkim and Jaipur, as well as Nepal, Malaysia, and Antigua in the Caribbean.

Dr. T. M. A. Pai created India’s first private medical school, Kasturba Medical College, in 1953, and the Manipal Institute of Technology followed five years later. Initially, Karnataka University, Dharwad, and subsequently, the University of Mysore, conferred degrees. Mangalore University granted them from 1980 to 1993. The present organisational structure was established in 1993, when the UGC granted deemed university status to Kasturba Medical College and Manipal College of Dental Sciences. In the year 2000, Manipal Institute of Technology became a part of Manipal Academy of Higher Education.

Manipal University’s Campus
Manipal’s campus is 600 acres (2.4 km2) in size and is located in the university town of Manipal. The health sciences campus and the MIT campus are separated. A big library, an indoor sports facility, and a museum are all located on campus.

Some of the notable people studied in Manipal University